When she was viciously attacked by the Yorkshire Ripper, Peter Sutcliffe, Vera Millward was forty years of age and in quite bad health. She'd had three major operations in 1976 and 1877, leaving her with just one lung.

Vera Millward worked the tired streets of Moss Side and Hulme.

On the evening of Thursday 16th May 1978, Vera's usual client failed to show up so the took to the streets to look for business.

At approximately 11pm she was picked up by Peter Sutcliffe and got into his red Ford Corsair. The red Corsair had the registration number PHE 355G. They drove to a well known quiet spot close to the Manchester Royal Infirmary.

After Vera Millward got out of the car Peter Sutcliffe struck her three times on the back of the head. After undressing her Sutcliffe started to slash her with his knife. Vera was attacked so viciously that her intestines could be seen. Sutcliffe also slashed Vera's eyelid and stabbed her repeatedly in the back.

After the attack Vera was moved to a pile of rubbish, placed face down and left to die. For some strange reason Sutcliffe placed her shoes neatly over her body.

Vera's body was found at around 8am the next morning by gardeners arriving to tend to the Infirmary estate. Initially the gardeners thought it might be a tailor's dummy - until they took a closer look.

Police investigators soon learned that the tyre tracks left by the red Ford Corsair were the same type left at both the Irene Richardson and Marilyn Moore murders. George Oldfield and his team immediately linked Vera's murder to the Yorkshire Ripper, Peter Sutcliffe.

At this time Ronald Gregory, West Yorkshire Chief Constable since 1969, created a new elite group of the most experienced senior detectives in the region to help with the Ripper investigation. 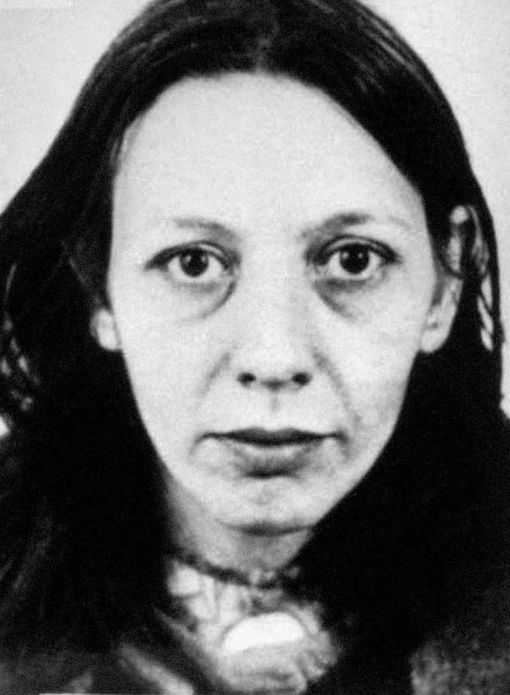